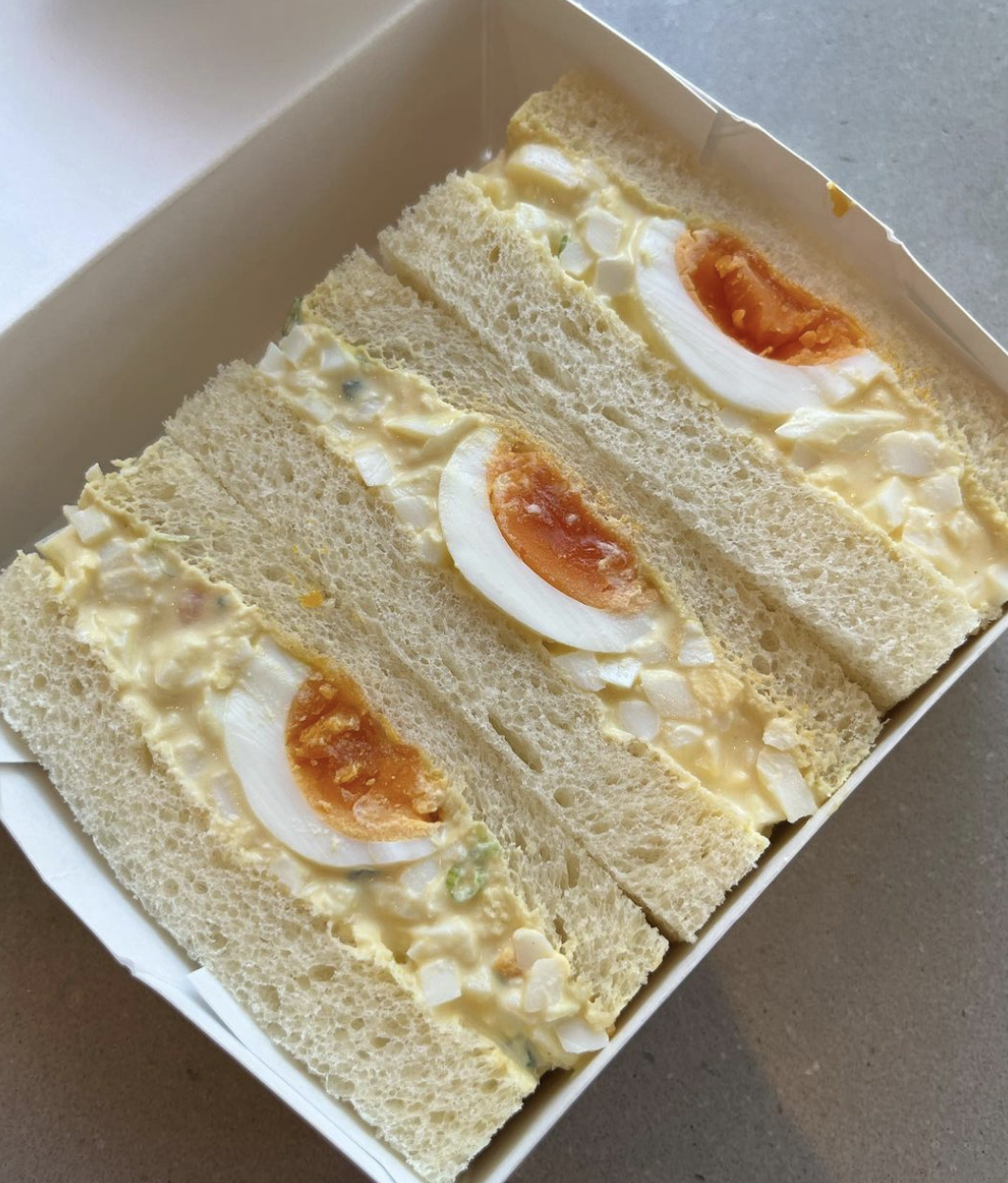 Japanese and French influence inspired the birth of Konbi. This spot grew in fame at its original Echo Park location, but has recently moved West to Culver City. The name “Konbi'' is derived from the Japanese term for convenience store “konbini.” While the shop takes on major inspiration from a konbini, it is also a blend of fine dining, viennoiserie, coffee, and ice cream shops. Some of the most popular items on the menu include the eggs salad sandwich, chocolate croissant, ham and cheese croissant, and tuna sandwich. They’re also bringing in new ice cream flavors like the spiced kabocha with caramel puffed buckwheat, as well as new coffee like the Hojicha Caramel Mocha. This casual spot has a menu packed with originality - they’re not afraid to try something new and create their own takes on some of your favorite dishes or flavors. Konbi is available for pickup and delivery on DoorDash, so bring the flavors of Japan and France together to your front door.