The History of Poke: From Hawaii to LA, Poke Has Landed on the Mainland Riding Sushi’s Wave 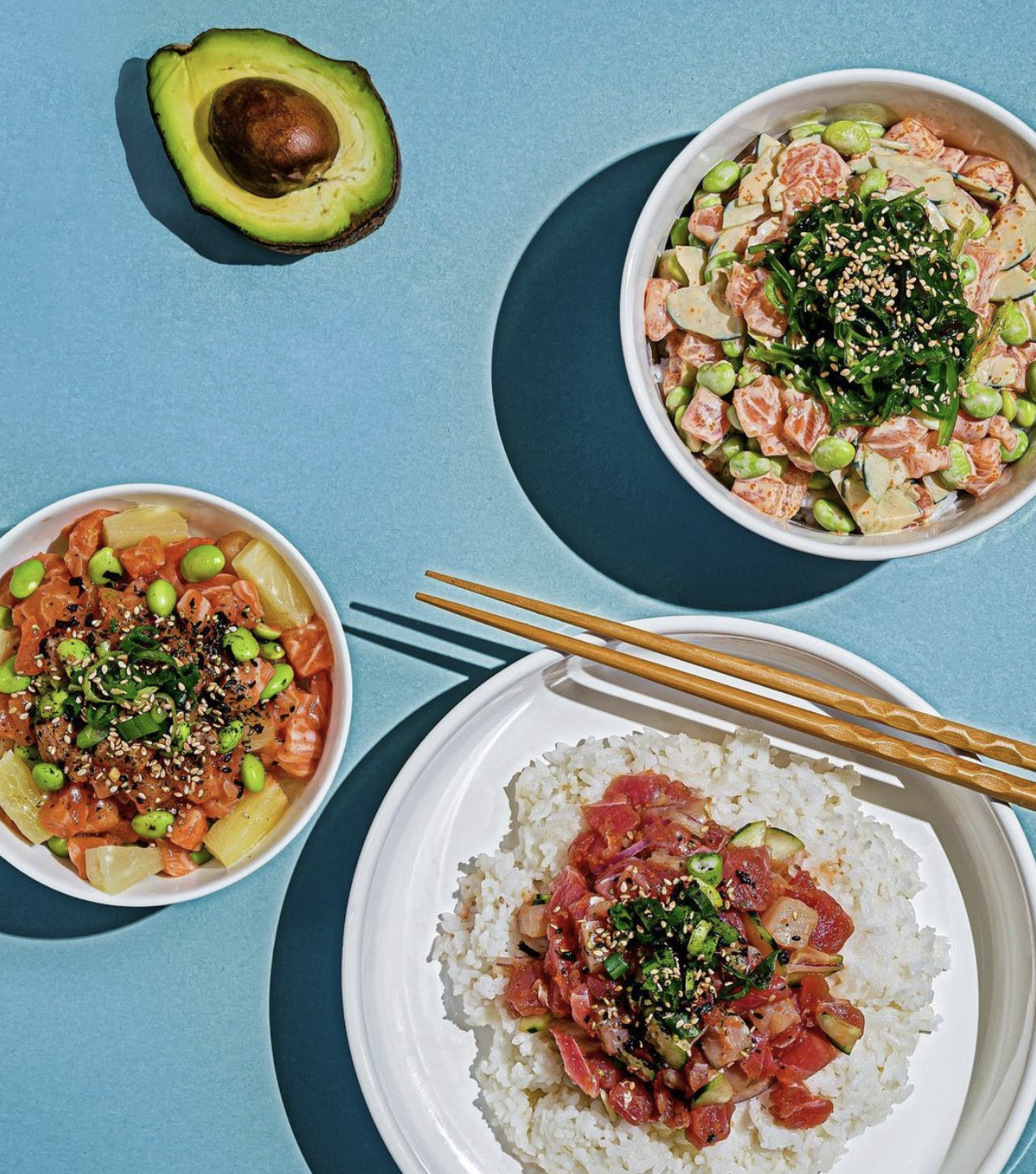 Starting around 2015, poke became increasingly available across the continental United States as poke-focused chains began to spring up nationwide. Poke was sold by the scoop before being served over a bed of rice and/or salad greens. In its newer format, poke resided at the intersection of sushi, rice bowls, and salad. Adding to its appeal, these poke bowls were customizable for each customer and generally priced more affordably than sushi.

For Los Angeles folks, there is always a high demand for health-conscious meals - not only are poke bowls nutritious but they are also quick and convenient. As you can imagine, this led to the trend that has now long surpassed 2015.

While the early boom of poke shops has seen some busts with the exit of chains like FireFin and Freestyle Poke, today poke is well on its way to becoming as commonplace as supermarket sushi. In addition to being made with all kinds of seafood, there are also vegetarian and vegan versions of poke made with ingredients such as tofu or beets.

We most commonly see poke restaurants serve a build-your-own bowl type of experience. Customers choose a base, which type of poke you want, and add all your favorite toppings like cucumber or edamame. Instagram-friendly, fast, fresh, healthy and relatively inexpensive, it’s as if poke was destined to be a hit.

Here are just a few places where you can get poke in Los Angeles:

The list of restaurants highlighted in the story. Order delivery or grab pick-up from any of the places near you.
Poke Me