Take a Bite Through History: 5 Oldest Spots in New York to Grab a Drink or a Meal 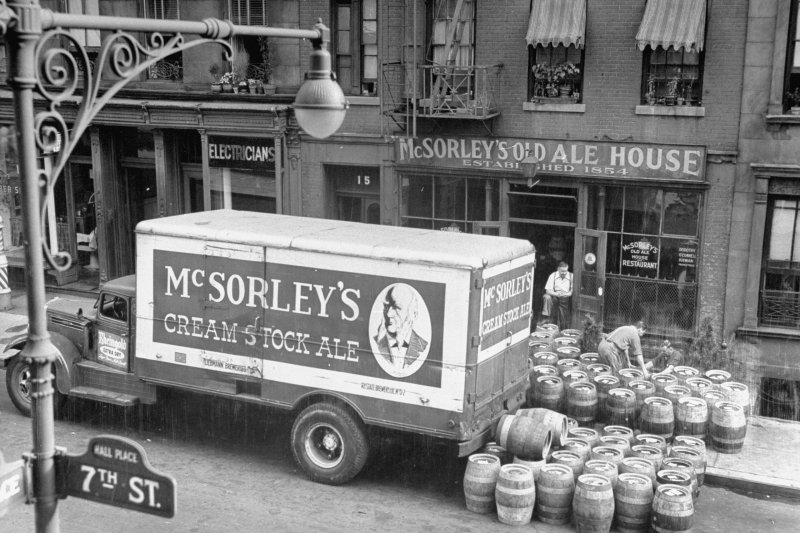 Every time you walk through the streets of New York, you're traversing a cascade of history. From watering holes that date back to the American Revolution to restaurants frequented by some of the brightest minds in literature. Every step you take has a story to tell. Join us as we count down five of the oldest spots you can visit today and have a drink or a bite. Who knows, you might even sit in Frank Sinatra’s seat next time you drop in at one of these storied establishments. Just don’t forget to invite us.

If you want a taste and feel of Early America, it doesn’t get much earlier than Fraunces Tavern. Still standing after 250 years, Fraunces Tavern is undoubtedly New York’s oldest and most historic bar and restaurant. The building on the corner of Pearl Street and Broad Street was constructed in 1719 in the Georgian style as a home for the Delancey family. Samuel Fraunces turned the yellow brick structure into a tavern called the Queen’s Head. It was a rendezvous spot for the Sons of Liberty, and George Washington gave his farewell speech here on December 4, 1783. Today, you can stop by for brunch, lunch, or dinner. We recommend the slow-roasted chicken pot pie with a side of roasted brussel sprouts. They also have a generous selection of rustic sandwiches and an extensive craft beer and whiskey menu that might just take you a hundred years to try them all.

Situated in the historic James Brown House, the Ear Inn is one of the oldest operating drinking establishments in New York City. According to legend, the building was constructed in 1770 for James Brown, an African-American aide to George Washington. He is said to be depicted in the famous Emmanuel Leutze painting of the victorious Delaware River crossing. Whether the claim is factual, there is no denying this building’s place in history. Much of the building retains its original wooden posts and beams, and the restaurant doors and windows are late 19th century. Nowadays, there's live jazz, blues, and zydeco Sunday, Monday, and Wednesday nights. Try their lamb burger, seasoned to perfection, and a cold pint to toast the past.

Never mind the sawdust on the floor, and definitely don’t walk through the doors looking for a quick bud light; McSorley’s only serves two kinds of beers. McSorley’s Dark Ale and McSorley’s Light Ale are your choices, and they serve them in pairs, so be ready for that. There’s not much in the way of bites, but you can get a ham and cheese sandwich or a cheddar cheese plate to share with friends. It’s all about the atmosphere at McSorley’s. Collectibles line the walls, some of them there since 1910. Wishbones hang from above, placed there by neighborhood boys who went to war and did not make it back. Embrace the sawdust and meet us at a back table.

Dating back to 1884, P. J. Clarke’s has been a midtown staple for almost a century, and its history is retold to nearly mythic proportions. Johnny Mercer, In the 1940s, wrote his classic song ‘One For My Baby’ on a napkin at P.J. Clarke’s. After many shows in Tommy Dorsey's band, a young Frank Sinatra had many nightcaps here. The bar has also served as the location for countless film and television productions like Mad Men and Annie Hall. If you’re looking for something to eat while you take in all the history, you can try their local favorite Cadillac Burger with gruyère cheese and a side of their famous sea salt fries which they have been serving since 1884. Count us in!

While not as old as some of our previous entries, Katz’s Delicatessen is among New York’s most quintessential restaurants. Since 1888, Katz’s, known initially as Iceland Brothers, has been whipping up a taste of the big apple in the form of Jewish deli classics, like kraut-piled frankfurters, hot pastrami sandwiches, and matzo ball soup. Don’t forget the New York-style bagels, tried-and-true, baked with a generous helping of cream cheese and freshly-sliced Nova Scotia Lox. Wash it all down with a can of Dr. Brown’s Cel-Ray soda, and you’ll complete the Katz dining experience.

The list of restaurants highlighted in the story. Order delivery or grab pick-up from any of the places near you.
No items found.
Read Next 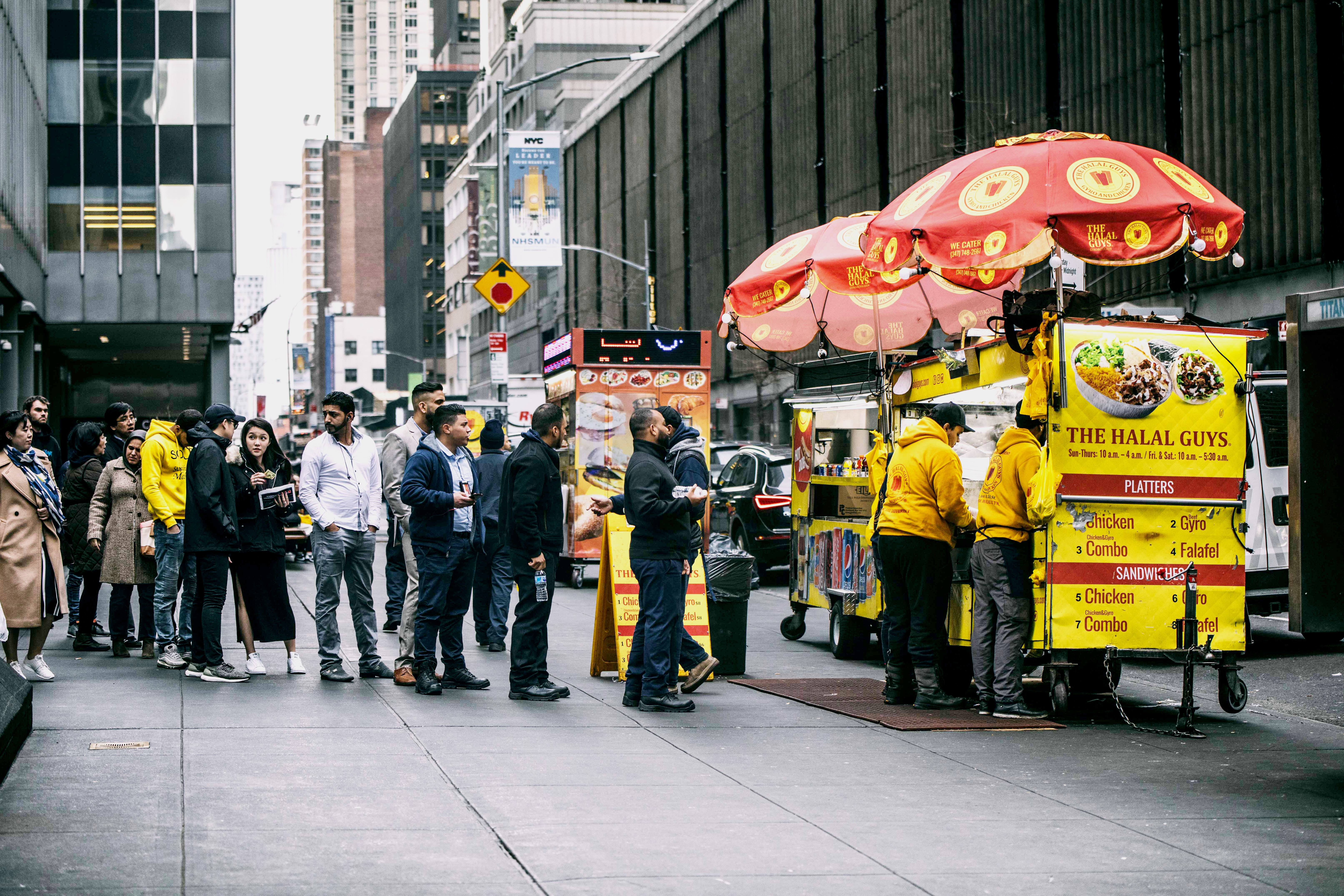 6 Food Trucks in Manhattan You Should Know About
By
DoorDash New York
We’re going to show you where you can try the best and most diverse cuisine available on wheels. 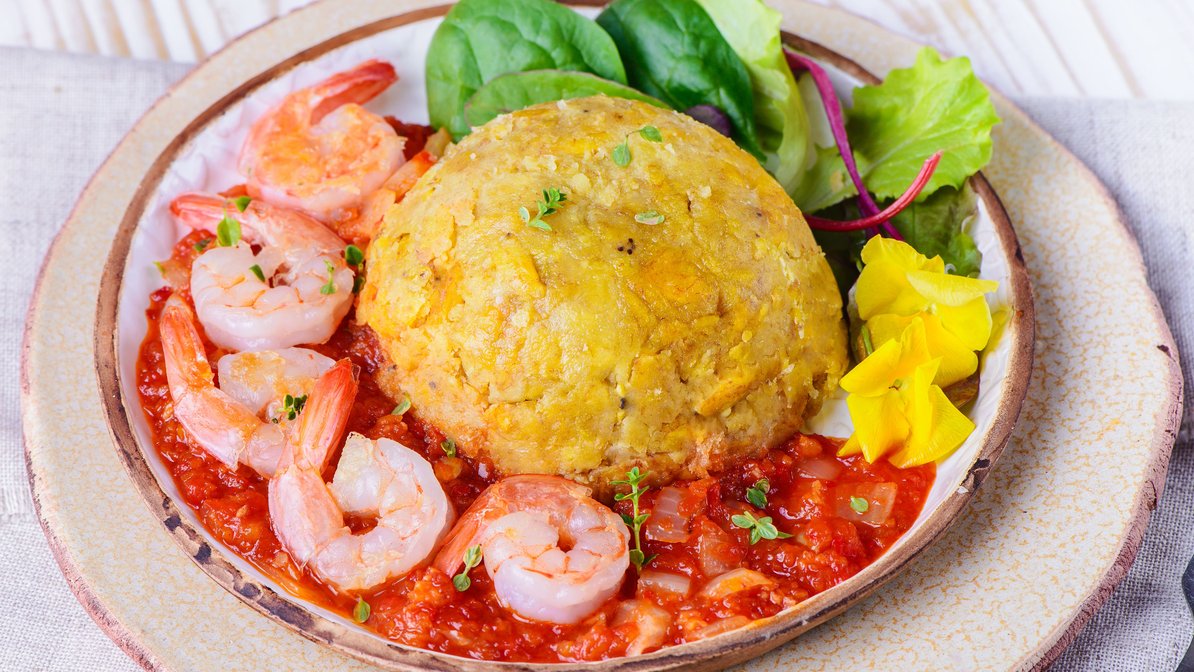 Chasing Down the Best Mofongo in Manhattan
By
DoorDash New York
Join us as we count down the essential mofongo destinations in New York.