“Somewhere in the world, a chicken is simmering. Nearby is a bag of rice. The mixture of the two is comfort food in every climate,” David Tanis once declared. Whether it’s referred to as arroz caldo, khao mun gai, or something else, the notion of chicken and rice as the consummate meal is universal—and nothing exemplifies this better than the sudden ascent of Hainan-style chicken and rice in restaurants across America.

Southeast Asia’s chicken and rice is, as the late Anthony Bourdain once described it, “deceptively simple”: a few slices of poached chicken served on white rice, with a bowl of chicken broth and a potent dipping sauce on the side. With no marinade or fried exterior, this chicken is exalted in a way that’s not typically done in the West: for its slippery-textured, translucent chicken skin and its smooth, supple flesh. A product of the Chinese diaspora, it goes by many names. In Thailand, it’s called khao mun gai (literally, “fatty rice chicken”). In Vietnam, it’s known as Hai Nam chicken. And in both Singapore and Malaysia, where it’s something of an unofficial national dish, it’s just referred to nonchalantly as chicken rice, a shortened moniker for Hainanese chicken and rice. While you might find cucumber and tomato in Thailand, in Vietnam, pickled daikon and carrot come on the side. In Malaysia, the rice component of the dish is sometimes formed into balls by hand. The default dipping sauce in Singapore is a chili sauce, while you’ll find ginger-scallion relish in the South of China, a soy-based sauce in Malaysia, and one made using fermented soybean paste in Thailand. But despite subtle differences, the cooking methods tend to be similar, starting with chicken that’s poached alongside aromatics, then plunged in an ice bath to trap in flavor. Cooks then skim the oily fat off the top of the poaching liquid, toasting the rice in it before making a stock with the liquid. Often some of the broth is set aside for sipping along with the final dish.

The dish has its roots in in Hainan, the tropical island province that’s the farthest point south in all of China, where a poached chicken dish known by locals as Wenchang chicken dates back to the early 200s A.D. At the turn of the last century, many migrated to Singapore, Malaysia, Thailand, and other neighboring countries, and preserved the recipe for poached chicken by making it at home with local ingredients, creating slightly different regional variations.

The actual term “Hainanese chicken and rice” first emerged in Singapore in the 1940s, when the British were forced out of Singapore during the country’s Japanese occupation, leaving Hainanese servants without jobs. The enterprising immigrants from Hainan took to selling their family recipes for chicken rice instead, and soon the meal became the ubiquitous item it is in Singapore’s hawker centers, cafes, and food courts today.

It took a couple of factors for chicken and rice to transform from obscure consideration on Malaysian, Singaporean, Chinese, Vietnamese, and Thai menus to prominent restaurant theme. In the 1960s, immigration reform brought émigrés from every Asian country to America, all of whom brought culinary traditions with them. This set the stage for a sharp rise in Asian food’s popularity, and between 1999 and 2015, Asian fast food sales rose 135 percent. American diners were suddenly ordering Thai iced tea and Vietnamese banh mi with almost as much familiarity as they had previously ordered Chinese takeout.

America’s big turning point for chicken rice, however, was in 2009, when a young Bangkok native named Nong Poonsukwattana started a Portland food business out of a wooden cart. Her menu focused on executing just one item, Thai-style chicken and rice, impeccably. In Portland, a Pacific Northwest city known for sophisticated, adventurous diners, regional Thai cooking had already earned national acclaim, and locals embraced the cart immediately.

The overnight success of Nong’s Khao Man Gai led to everything from appearances on Food Network to James Beard Award nominations and attracted nationwide attention. Along the West Coast, brick-and-mortar stores with quippy names and similar menu offerings began appearing, like What the Cluck and Cluck2Go in Southern California and franchises such as Rooster & Rice and Chick’n Rice in the Bay Area. That fanaticism for “KMG,” as trendsetters started calling khao mun gai for short, soon made it to the East Coast, as New York was flooded with the likes of Gai Chicken & Rice and Eat’s Khao Man Gai.

As Asian-inspired chicken and rice chains gradually make their way across all American markets, it’s become clear that the dish has quickly evolved to suit American tastes. For instance, just about every chicken rice specialist offers the option of brown rice for the health-conscious, meatless options like tofu for vegans and vegetarians, and keto and paleo dietary accommodations.

Here are a smattering of places that focus on perfecting this style of chicken and rice around San Francisco.

Here are a smattering of places that focus on perfecting this style of chicken and rice around San Francisco.

The focused menu at this Castro spot only features versions of Khao Mun Gai, along with Vietnamese iced coffee and Thai iced tea.

R&R’s Hainan chicken comes in vegan, keto, and paleo versions, and is available across San Francisco, Pleasanton and San Jose.

This stall inside San Francisco’s Metreon shopping center offers Khao Mun Gai, but also a dozen different twists on the classic, from a version with pad Thai noodles to a red curry rendition.

An order of Hainan chicken at this Chinese cafe comes with a unique touch: a side of steamed bok choy.

Order an entire Hainan chicken at this Hong Kong-style dessert shop, and you’ll get both a spicy red and an aromatic green sauce for dipping.

The restaurant highlighted in the story. Order delivery or grab pick-up from this amazing spot.
Gai Chicken Rice

South Blaney, Cupertino
Must Be Thai 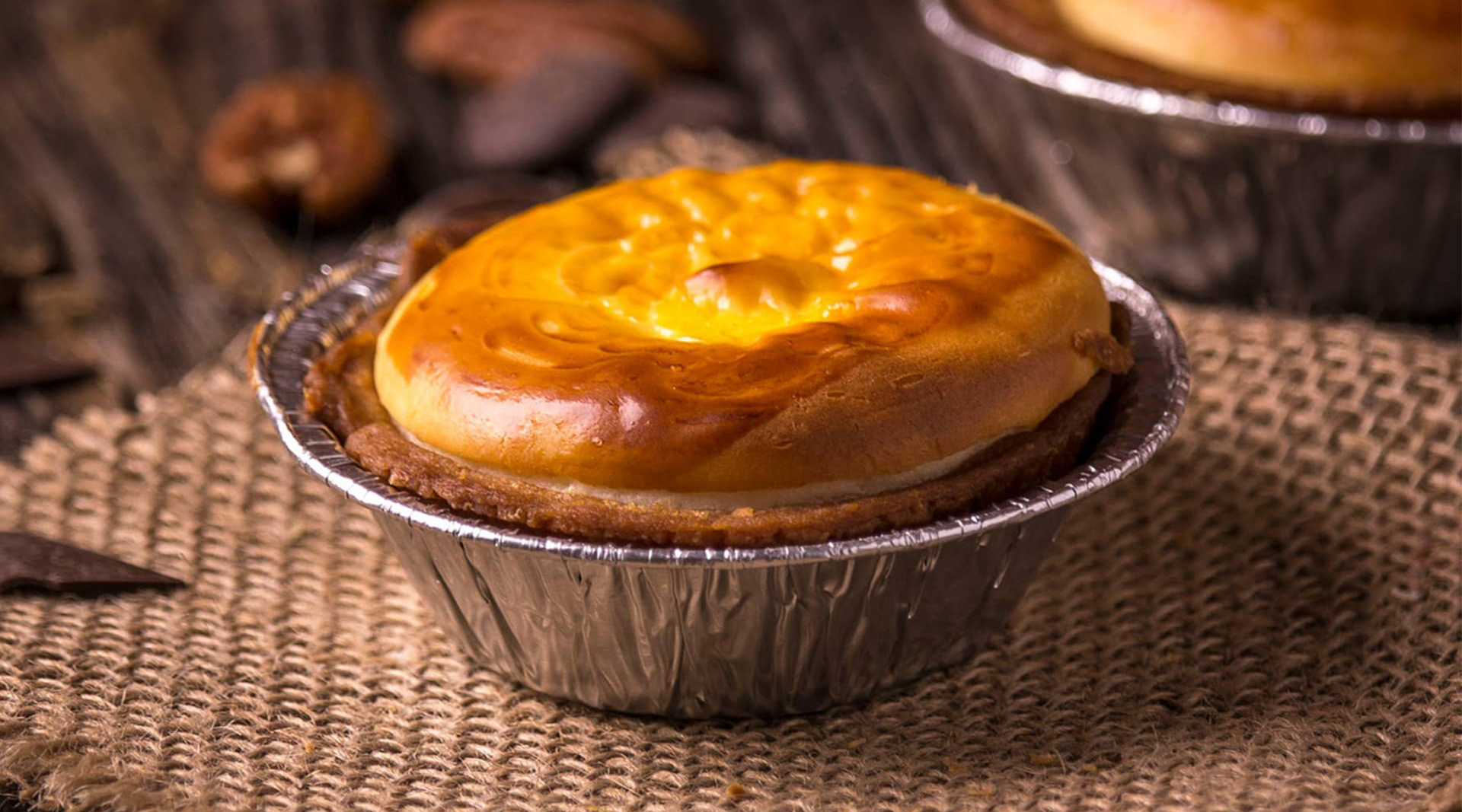 After School Snacks in San Francisco
By
Tamara Palmer
You don’t have to actually be a student to appreciate these snack ideas for that hungry time between lunch and dinner when a lot of places tend to be closed; it’s more of an overall mindset.

Biryani: Rice, Spice and Everything Nice
By
Susannah Chen
If all of South Asia were to be characterized by just one dish, we’d argue it should be biryani. In case you’re not familiar with it, at its most basic, biryani is a rice casserole: one that’s layered with meat, seafood, or vegetables, then flavored with warm spices, herbs, and gravy, then cooked over a low flame, sometimes with a cover made from dough.