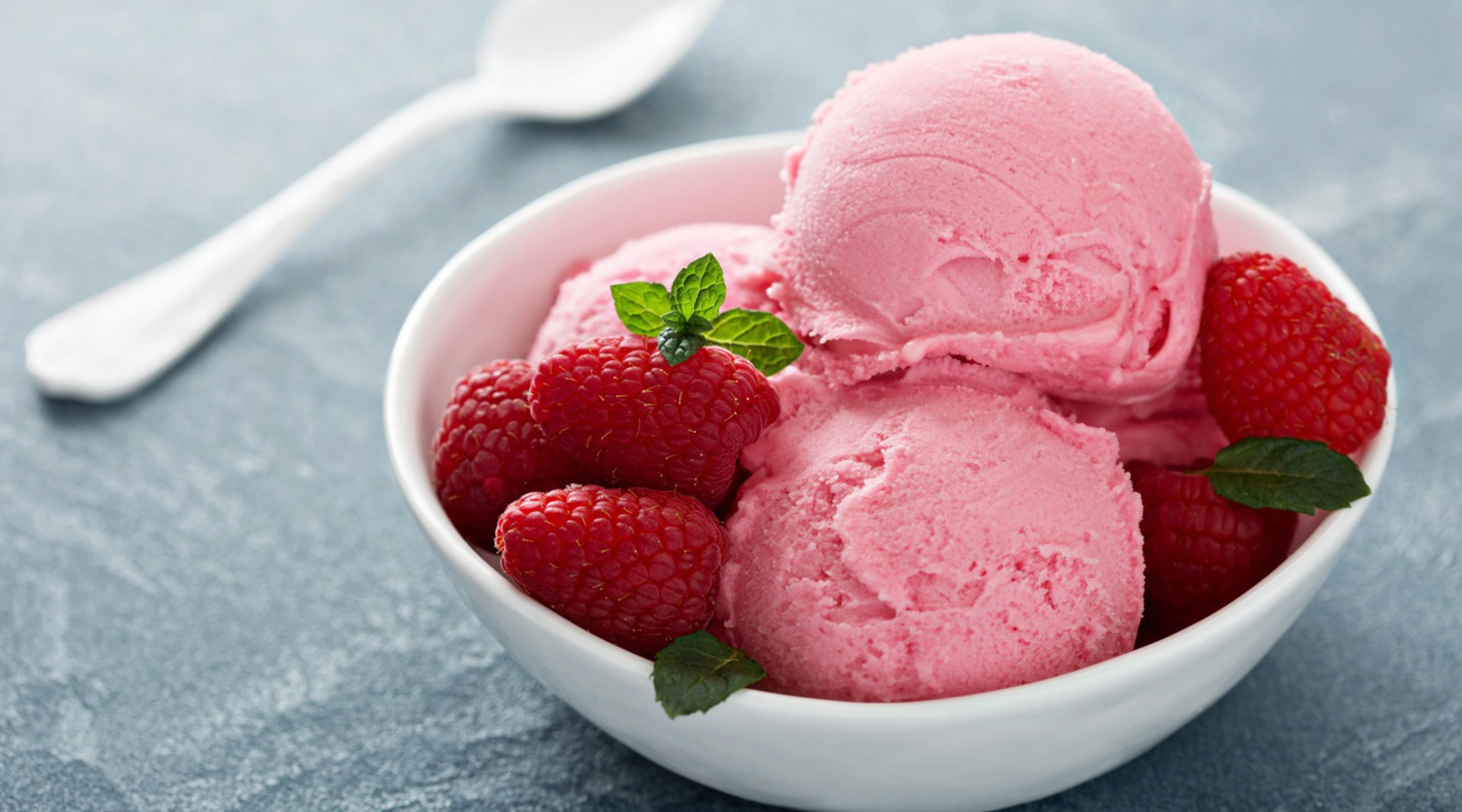 You scream, I scream, we all scream for ice cream. Not just any ice cream, either, but small-batch, ultra-premium ice cream. Indulgence, variety and high quality are all trends that have helped to build a new category of artisanal ice cream.

“Ice cream is always an affordable luxury and connected with emotions,” Humphry Slocombe co-founder and marketing director Sean Vahey said. He points out that whether we ate ice cream when we were sick or at a birthday party as children, we never let go of how it makes us feel.

While ice cream is an indulgence, it’s not always an unhealthy one. Plant-based ice creams, frozen desserts made using probiotics, unrefined sugars, and alternative sweeteners like monk fruit, and ice cream made from dairy alternatives such as coconut milk or oat milk are growing in popularity, giving you not just one, but many options to choose from.

Pints include unique flavors like Honey Graham with a base of raw blackberry honey ice cream and homemade graham crackers, plus add ons like frosted peanuts and party packs.

Flavors that made the brand famous include Honey Lavender and Strawberry Honey Balsamic with Black Pepper.‍

With scoops like Madagascar Vanilla and Fresh Mint Chip, Hometown lives up to its “farm-to-cone” mantra.

The restaurant highlighted in the story. Order delivery or grab pick-up from this amazing spot.
Humphry Slocombe