West Portal’s Birth and Renewal Are Coupled to Its Streetcars 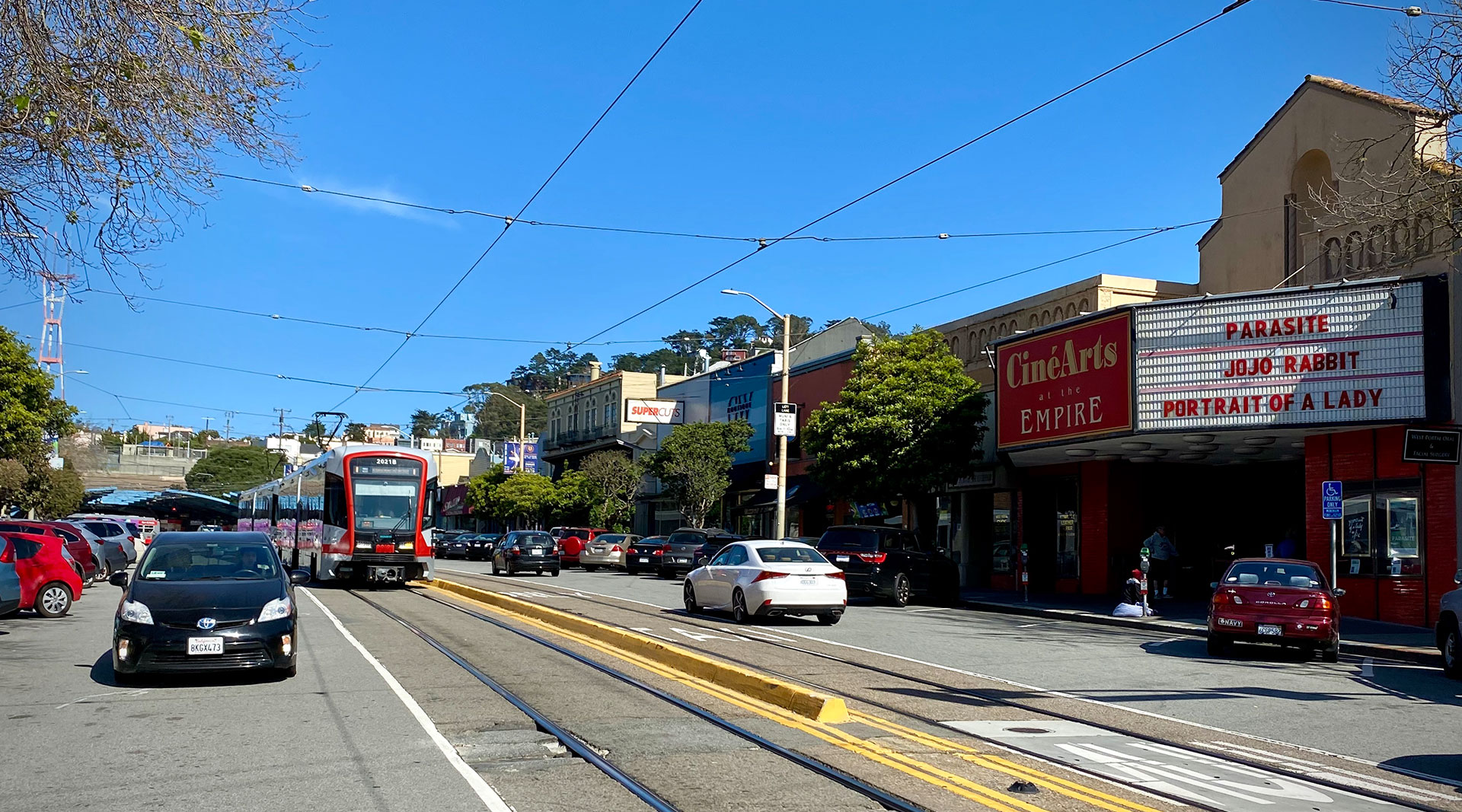 Muni light rail train rolls past CineArts Empire with West Portal Station in the background. Compare to the scene from the same location in 1927 shown below.

In the West Portal neighborhood in southwest San Francisco, you will likely not encounter tourists—either from the other side of the world or other side of town. But, for the locals that live on the west side and rely on Muni’s K, L and M lines, West Portal, with its cozy, unassuming personality and small town charm, is the essential, do-everything, go-to hub for many of their daily needs.

After the discovery of gold in the 19th century, San Francisco exploded with meteoric growth, mostly in the eastern, bay-facing side of the city. The western half, isolated beyond the hilly spine of the peninsula was foggy, wind-swept, and populated by sand dunes and indigenous scrub—in practical terms, inaccessible for development.

In the late nineteenth century, the area that is now West Portal was purchased by mining magnate Adolph Sutro. After Sutro’s death, the land was divided into new residential districts, including Forest Hill, St. Francis Wood, Ingleside, Terraces, Miraloma and Westwood Park. Development lagged, however; there was simply no practical way for would-be residents to get to their jobs downtown.

That all changed in 1918 with the launch of Muni’s K-line streetcar service between the neighborhood and downtown through the Twin Peaks Tunnel. The tunnel was an engineering achievement at 2.27 miles in length, and was the longest streetcar tunnel of its time. With fast, direct streetcar service to Market St on the eastern side of Twin Peaks, a new neighborhood was born. The tunnel’s western portal—aptly named West Portal—gave the neighborhood and the street at the mouth of the tunnel its name.

At its birth, West Portal’s banks, grocers, shops, restaurants, candy shops, drug stores, a public library and movie theater met the commercial and entertainment needs for its well-to-do residents. Like its surrounding residential neighborhoods, West Portal was unlike the older city districts: It was designed with City Beautiful principles of generous greenery, curving streets, and public architectural embellishments. Commercial and multi-unit buildings, prohibited in the residential tracts, were concentrated in a distinct commercial area built along West Portal Avenue.

In the 1960s, streetcar-based urban neighborhoods fell out of favor as Americans flocked to car-based suburbs, and West Portal’s prosperity began to fade. San Francisco’s population fell for the first time since its founding. To revitalize the city and plan for the long term growth of San Francisco, voters in 1962 decided to fund the Muni Metro, a new, fully underground train service. As part of the project, the original western facade of the Twin Peaks Tunnel, which had anchored the neighborhood since its completion in 1917, was demolished and replaced by West Portal Station. From there, travel times were as fast as 15 minutes between West Portal and downtown. The Muni Metro renewed the appeal of the city’s original streetcar suburbs and revitalized the neighborhood.

Today, West Portal Station continues to stand sentinel at the foot of a neighborhood that is stubbornly defying the trend of diminishing retail. Shops, salons, workout studios, banks, pubs and restaurants populate most of the storefronts. And at the heart of the district is the familiar, regular rumble of the Muni streetcars that brought the district to life to begin with. The appeal of the streetcar service, if judged by its lively sidewalks and nearby property values, has never been higher.

If you find yourself on the K, L or M trains heading toward West Portal Station, check out the following neighborhood landmarks:

West Portal Branch Library: The San Francisco Public Library first operated a branch in the neighborhood in 1936. The current building on the corner of Lenox and Ulloa was opened in 1939, built by the Works Progress Administration and extensively renovated in 2007.

Papenhausen Hardware: This family-owned store has been a West Portal mainstay since 1936 (almost as long as the neighborhood’s streetcars!). In addition to tools and hardware, Papenhausen offers all the variety of an old-fashioned five and dime; while there you can shop for handmade ceramics, woven bags, and scented candles, too. Ask the knowledgeable, friendly staff your home improvement or repair questions.

If you’re hungry on the street or want to taste the diverse neighborhood variety, check these restaurants: 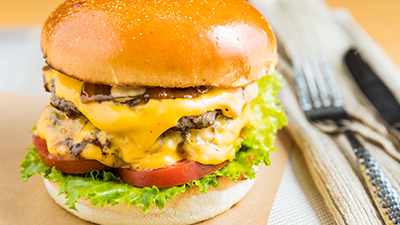 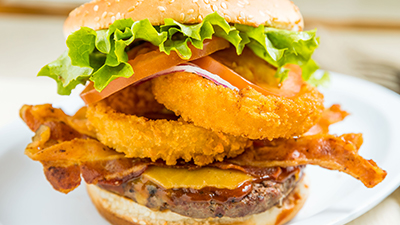 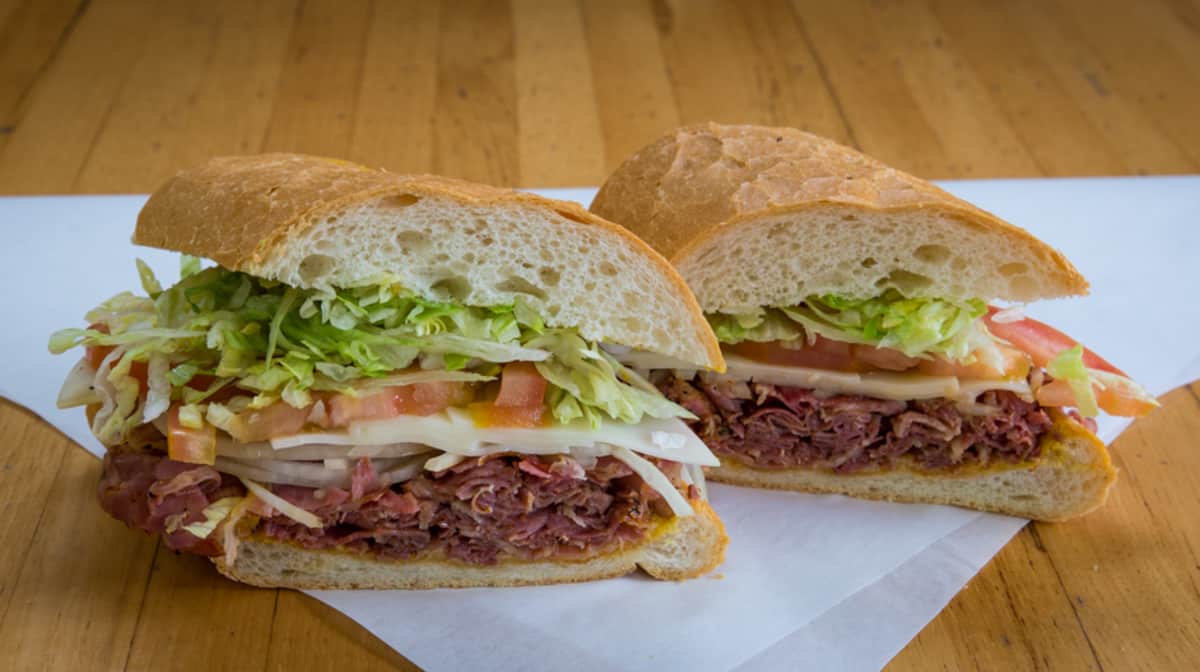 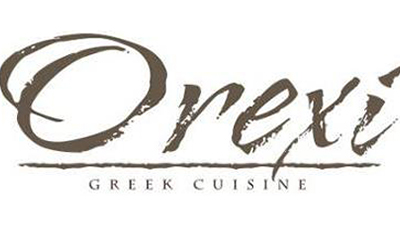 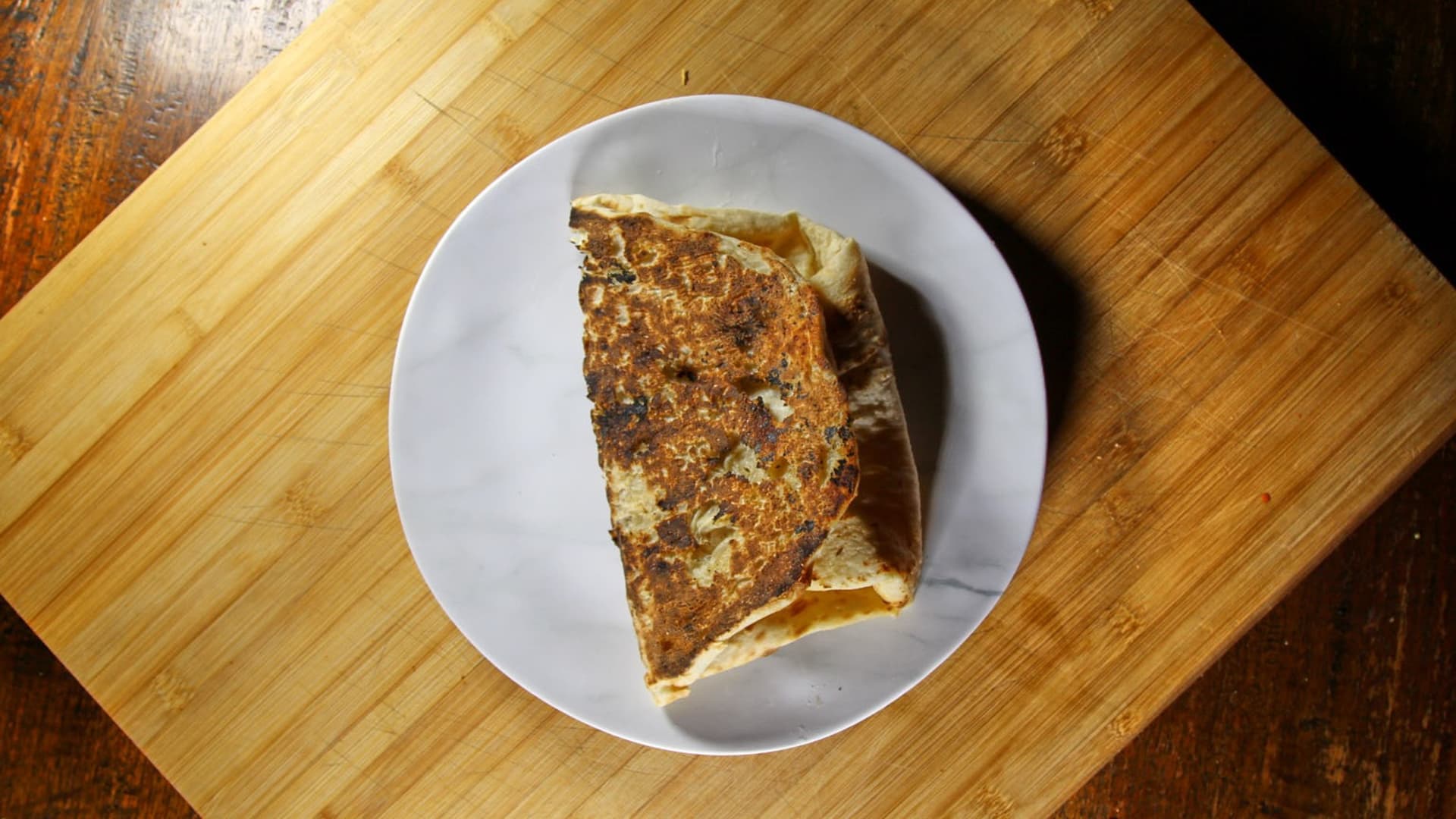 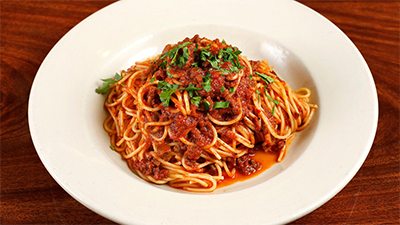 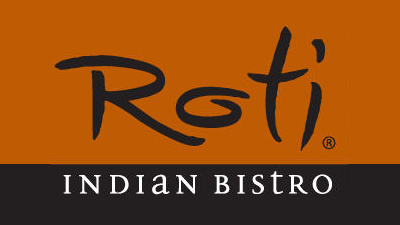 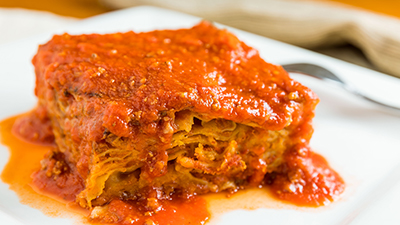 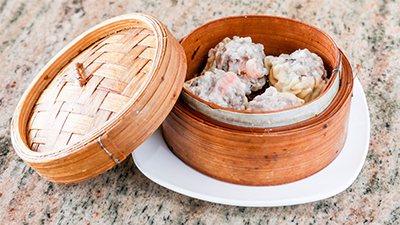 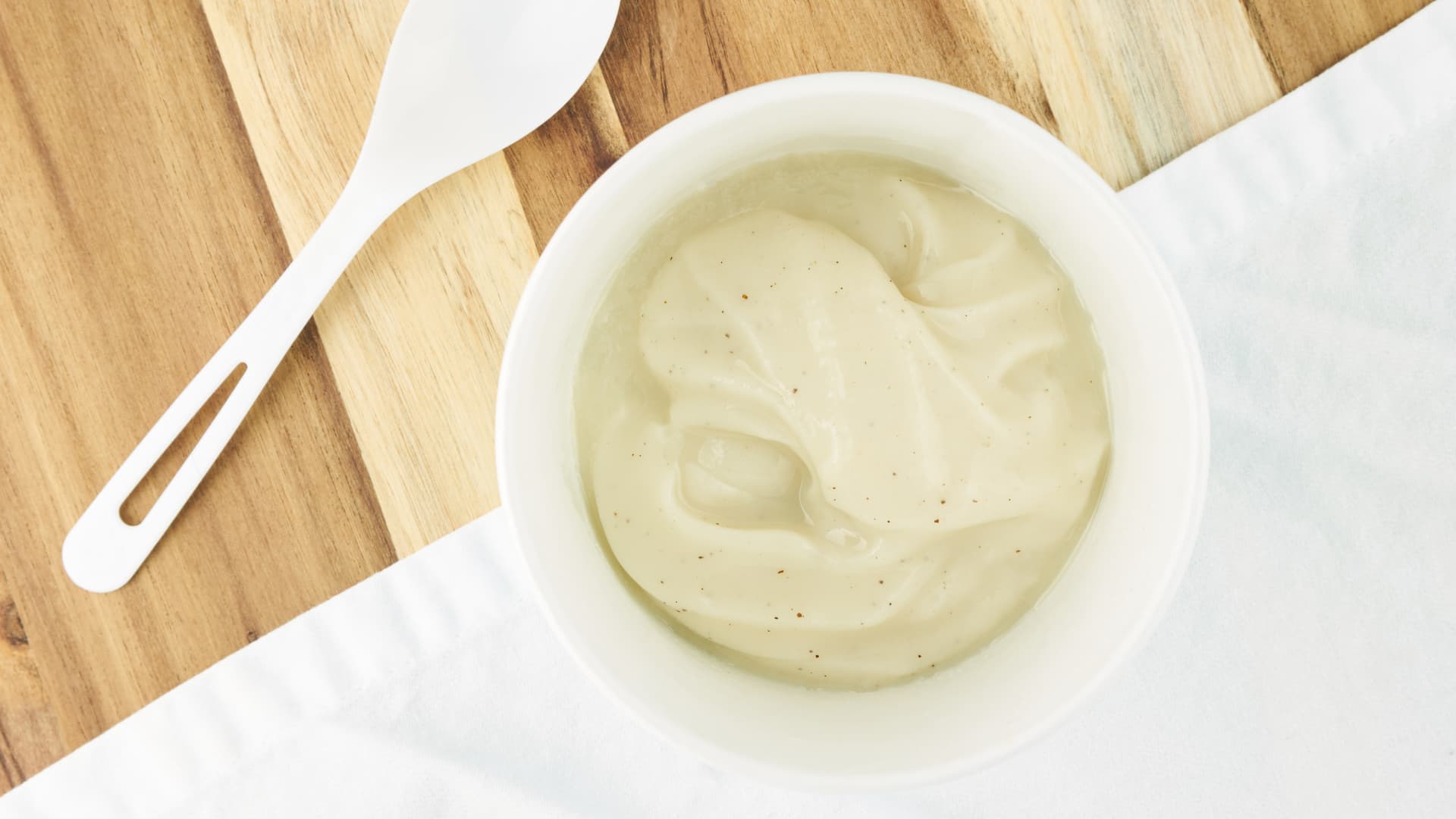 Newly Added
•
Order delivery
Burgers
Sandwich
Italian
Indian
Chinese
Share your thoughts on this story or the site by emailing us at stories@doordash.com. 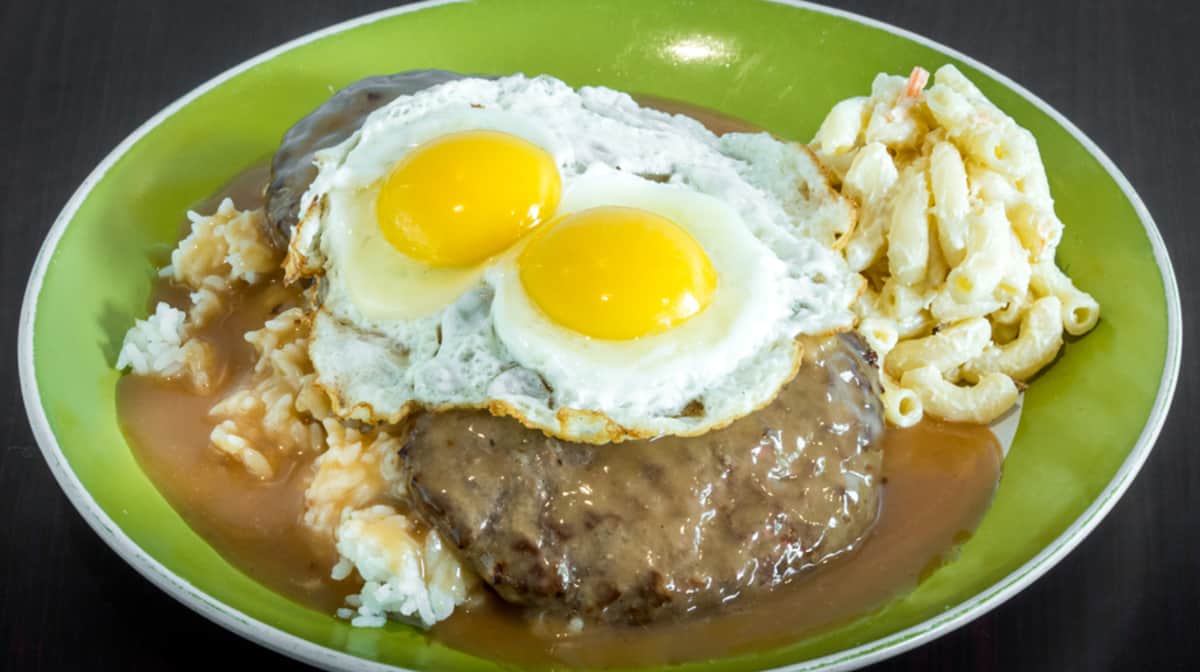 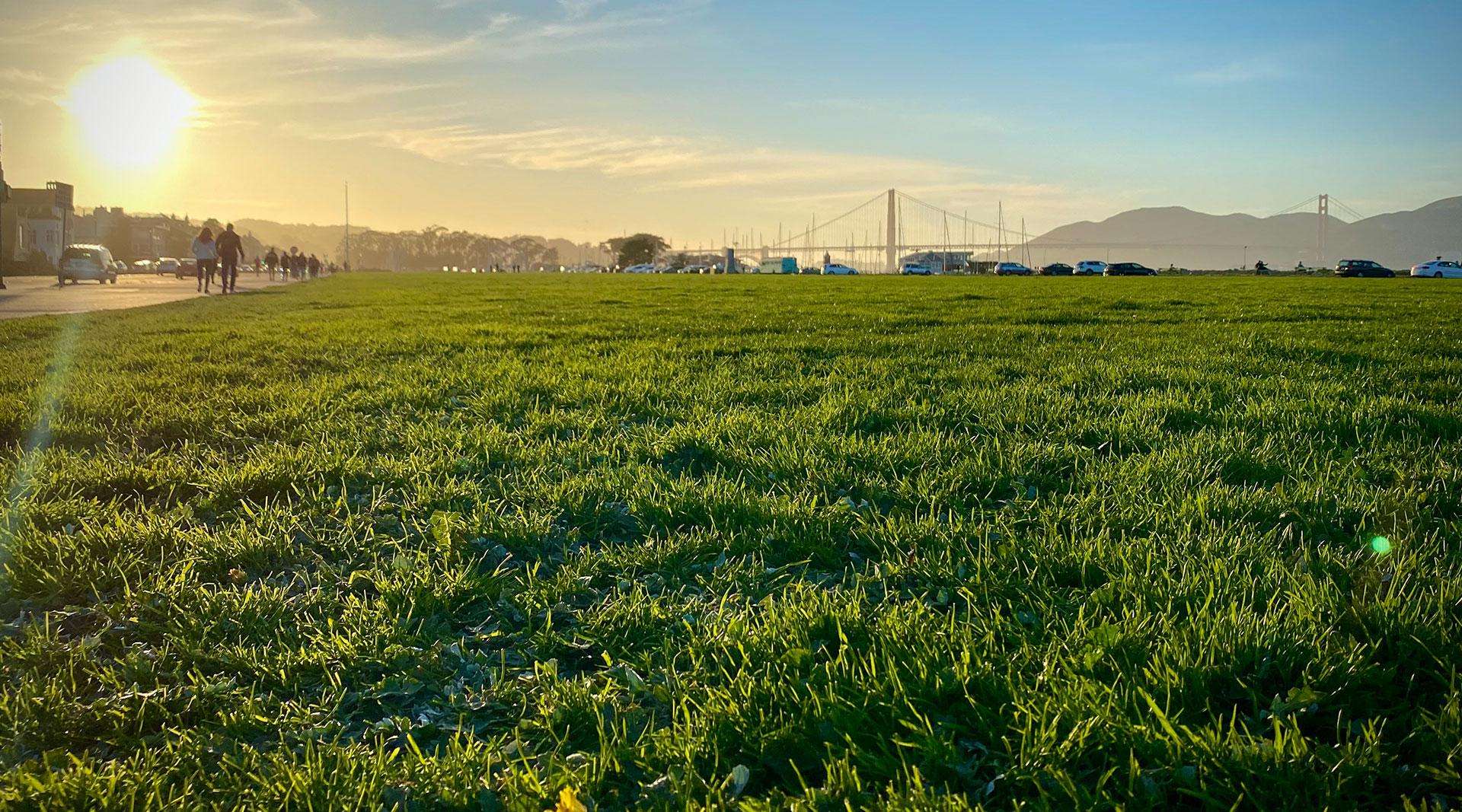