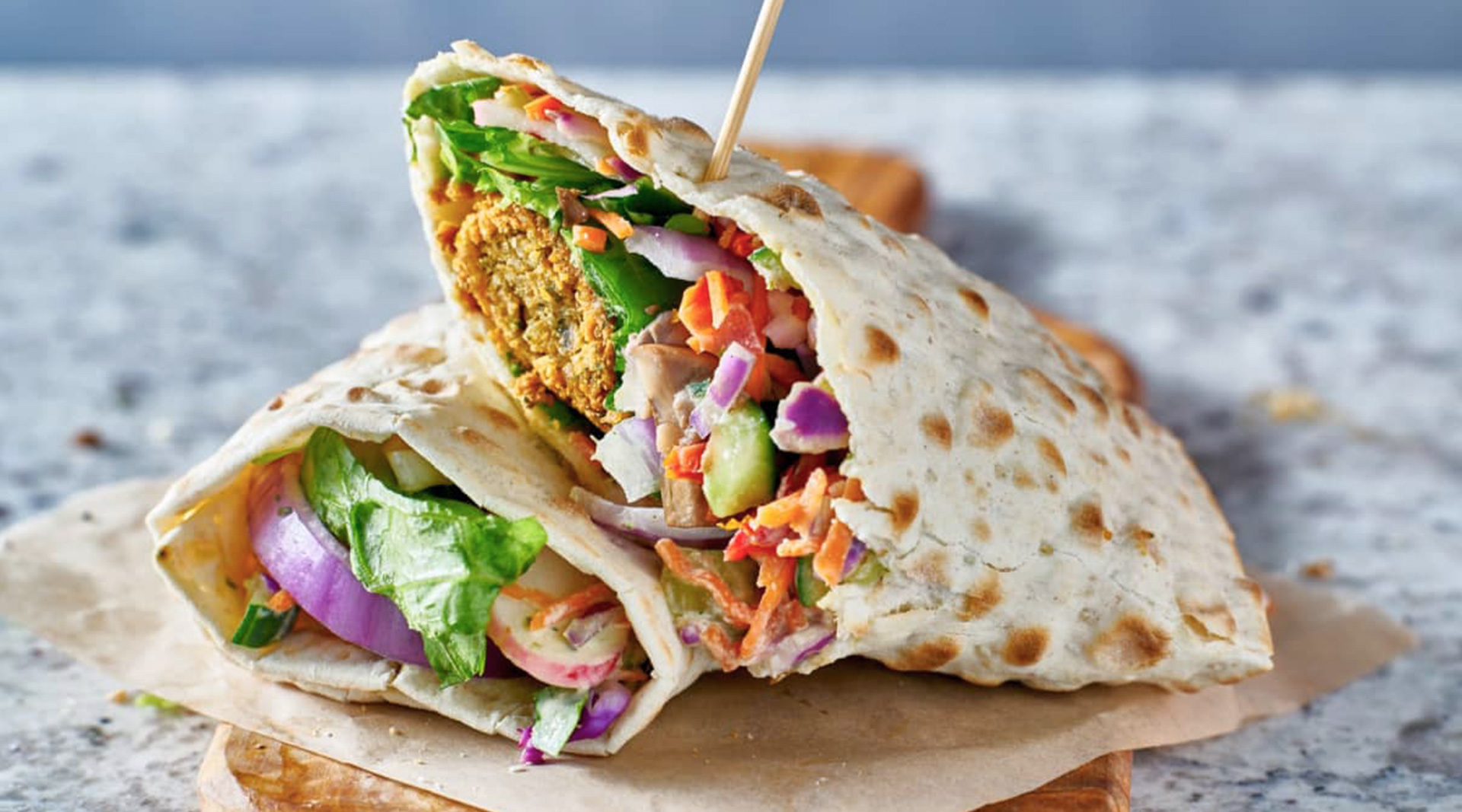 Whether it’s dessert or a hardy meal, the Bay Area offers an abundant selection of animal-product-free destinations for vegan and vegan-curious eaters. From massive cinnamon rolls to tacos and curries, these vegan eateries offer delicious dishes for both first-timers and longtime plant-based eaters.

Vegan cinnamon rolls thrive at Cinnaholic, where the flavor possibilities are seemingly endless. Get creative with a Build Your Own Cinnamon Roll and pick up some Baby Buns to indulge on later.

Build Your Own Cinnamon Roll

Customize your own roll by choosing your favorite frosting(s) and topping(s).

The restaurant highlighted in the story. Order delivery or grab pick-up from this amazing spot.
Cinnaholic 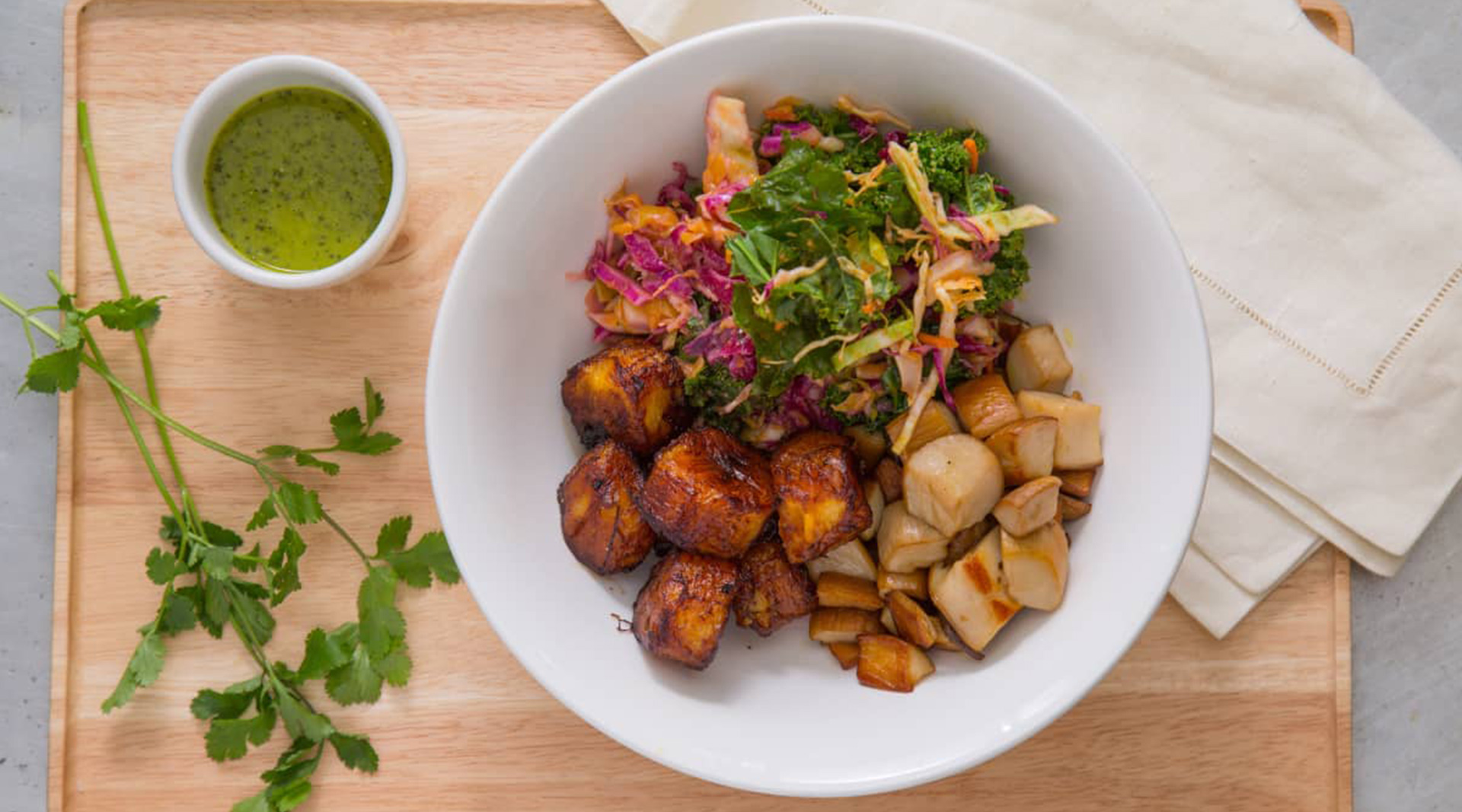 Craveable Keto in South Bay
By
Tamara Palmer
Delicious food options that adhere to the ketogenic diet, which most simply call keto, are not hard to find on DoorDash. 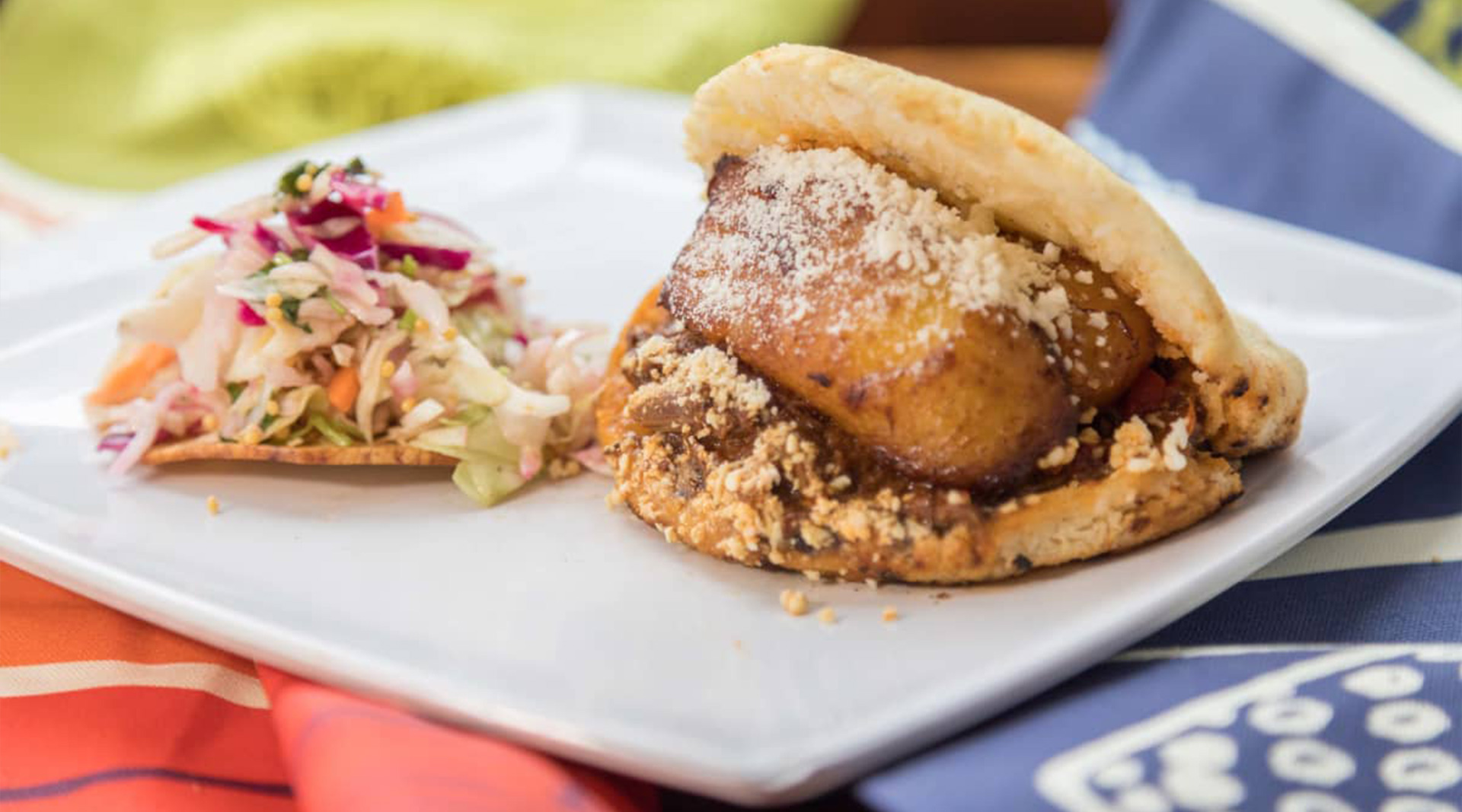 Delicious Gluten-Free in South Bay
By
Timmy Chau
The Bay Area has not only well adapted to the growing legions of eaters who prefer (or need) to eat a gluten-free diet, in some cases, the city has led the way in developing delicious foods and techniques for the rest of the world to enjoy.